Device for raising and lowering fish for the clearing of obstacles in rivers, generating electric energy

Device that generates electrical energy during the descent of the fish, compensating the energy consumed by the pumping necessary for the lift

Facilitate the movement of fish in the rivers, allowing them to rise and descend, avoiding the walls of the dams and other obstacles in the channels

Visit to the Stand of the “Stairs for fish” of the Ambassador of Spain in Switzerland, Excellency Mrs. Aurora Díaz-Rato Revuelta

Delivery of the award given by a representative of the Organization of the Hall: Gold Medal and the Diploma 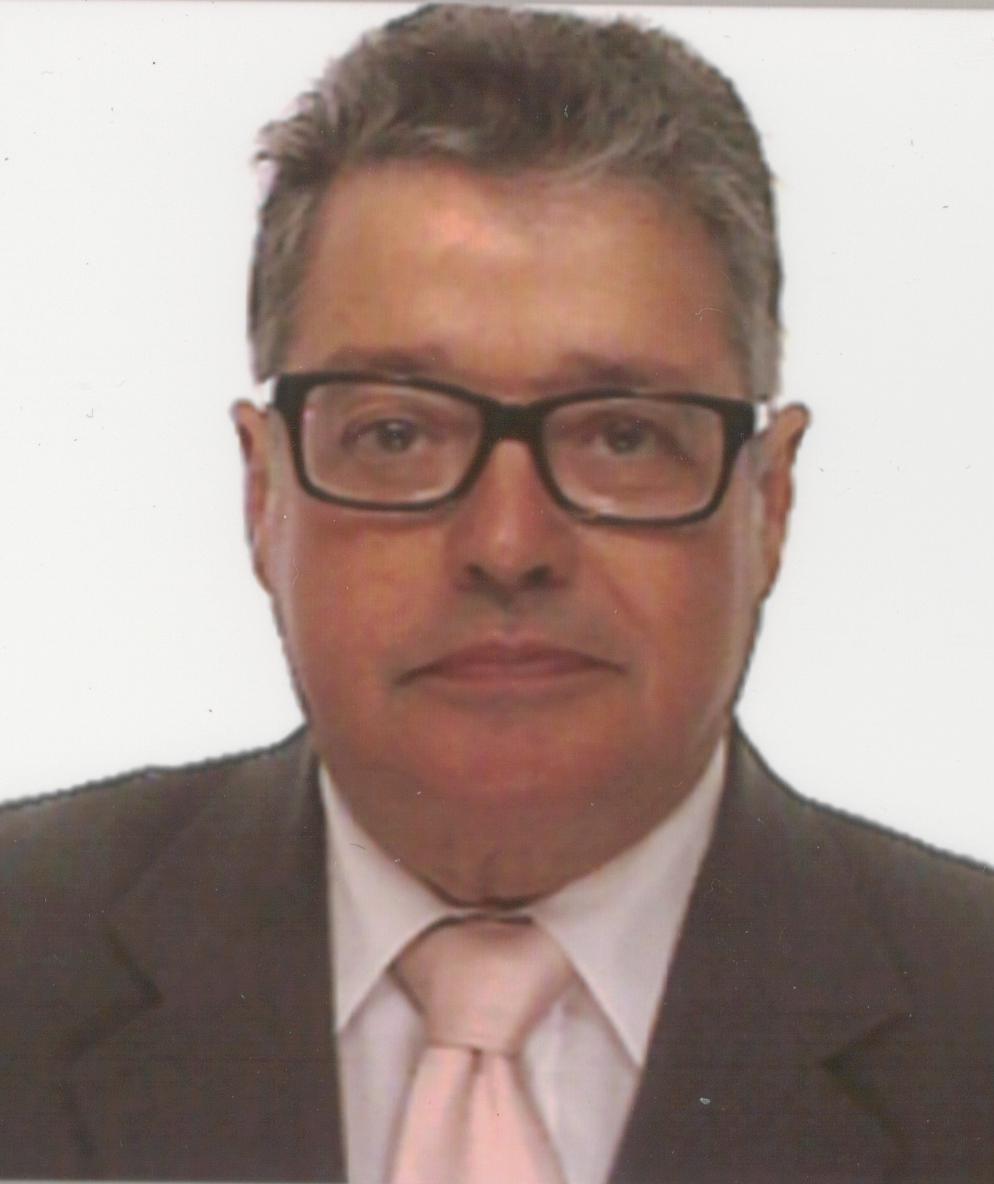 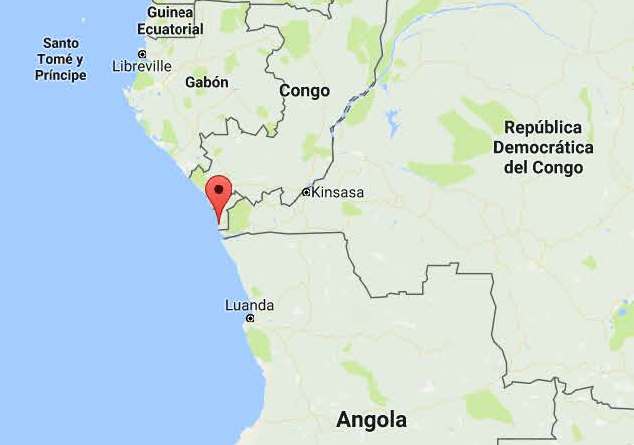 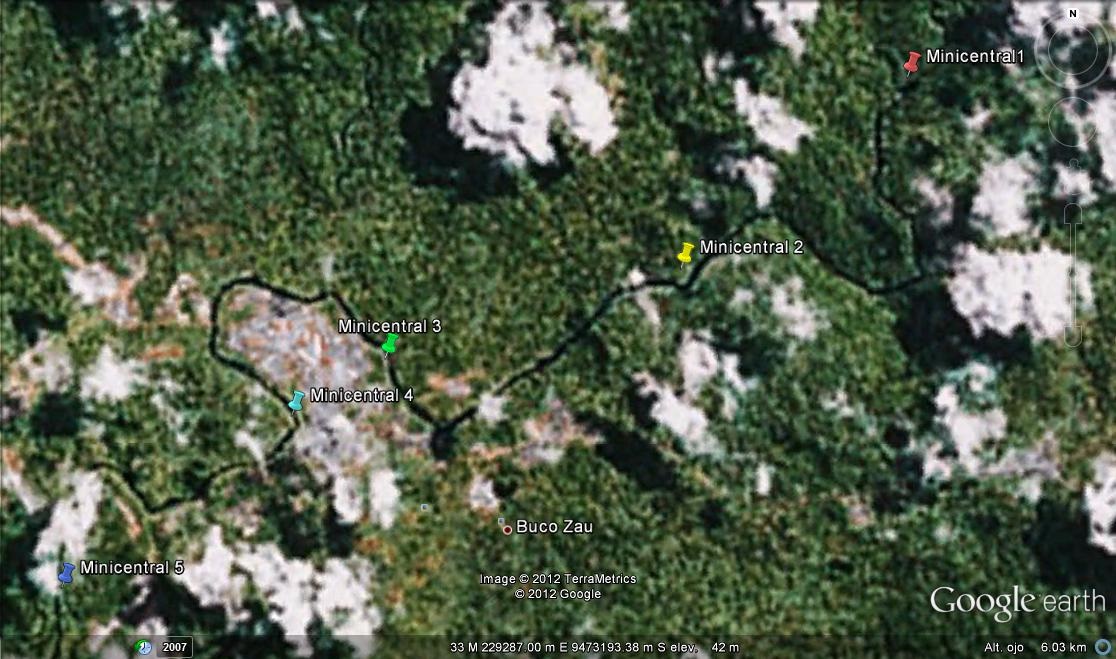 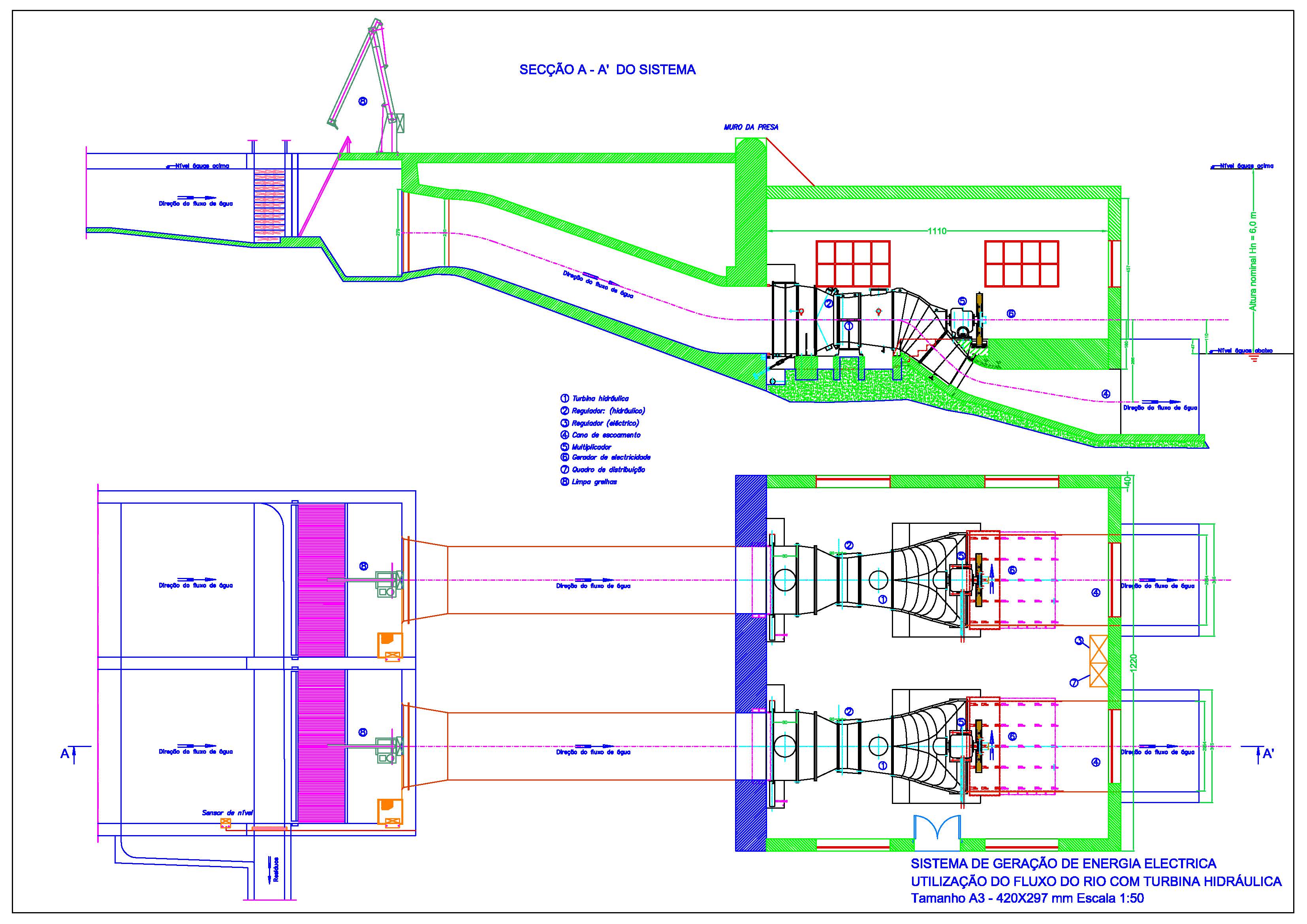 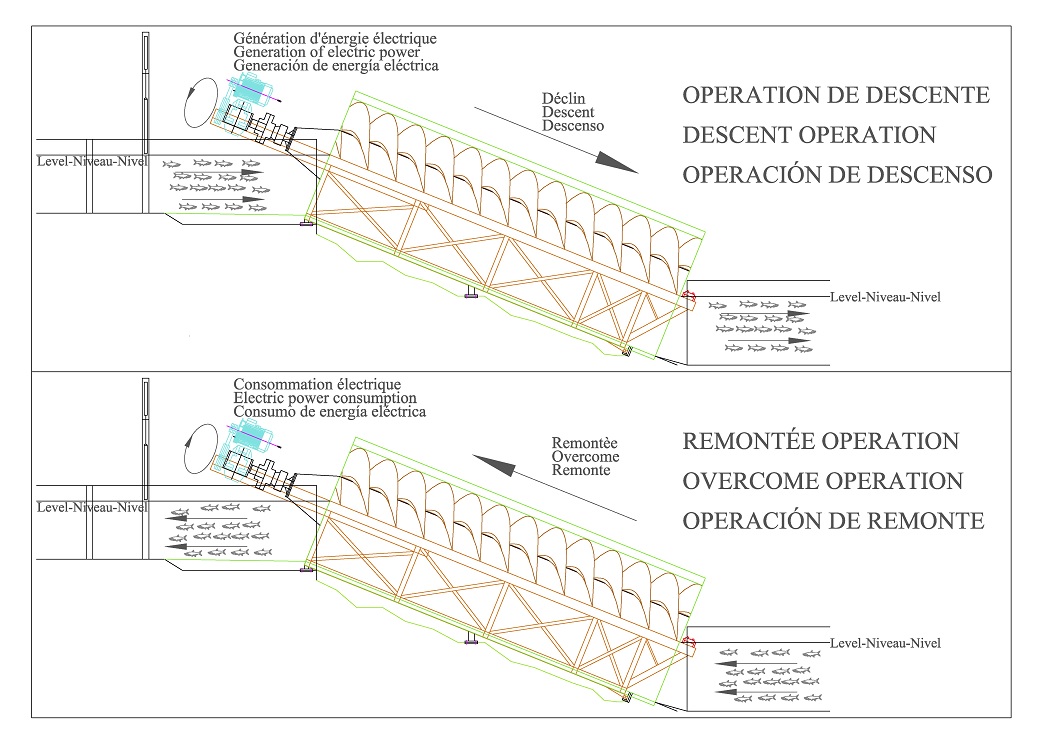 Download Photo
When in the channel, in the lower part of the system, fish with needs or intentions of lift or rise are detected, the operator, in person or remotely, will act on the generator to change its operation to that of an engine, performing the stoppage of the screw and the change of direction of rotation of the same in the sense of clockwise or clockwise direction. In this way the upward movement of the water and the fish that are resident in it occur. This pumping of water with fish is for them a transport similar to the one that the escalators suppose for the humans. In the prototype of design that is attached, you can observe the behavior of the ascent and descent of the fish considering two screws, one of ascent or lift and another of descent or descent. Electricity will be generated in the descent screw, and electric power will be consumed in the lift or rise screw.
Determining the needs of fish lift, at certain times of the day intermittently, the system can be considered as a generator of electricity in 90% of the time. In this way the system is perfectly fundable due to its large income derived from the processing of truly protective flows of the ecology because they serve the survival of river fauna.
CONTACT